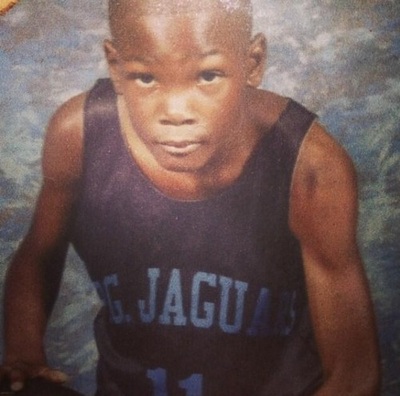 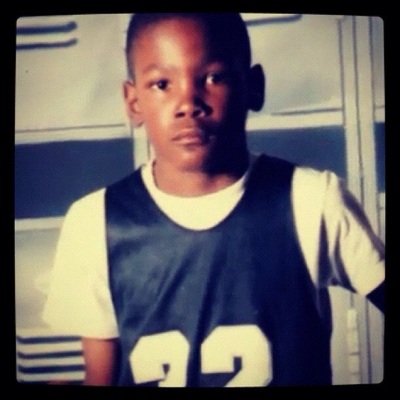 Kevin Durant was born in Washington D.C. on September 29, 1988. His parents are Wanda and Wayne Pratt. KD short or (Kevin Durant) had one sister and two brothers. His sister’s name was Briana. His brothers were Anthony and Rayvonne. Durant had love for the game ever since he was a child growing up with his two brothers and sisters. He was raised by his mother and grandmother, Barbara Davis, which is his mother’s mother. Unfortunately, his father was not in the picture when Kevin was first born, he missed ov﻿er 10 years of Kevin’s life as a child. His dad left right before had Kevin’s very first birthday and later came back when Durant was 13 years old. Basketball got serious for Kevin Durant at the age of 11, playing for an AUU team called the Prince George Jaguars. Kevin won two national championships while playing with the Jaguars. After his first championship where he scored 18 points during the second half of the final game, Kevin was so excited that he went up to his mother and told her that he wanted to play in the NBA. Kevin Durant also played with current NBA players Michael Beasley who he was best friends with and Tywon Lawson as well. Kevin decided to wear the number 35 to honor Charles Craig, his AAU coach. Unfortunately, Coach Craig died at the age of 35.